Remembering the Algerian War through Hip-Hop 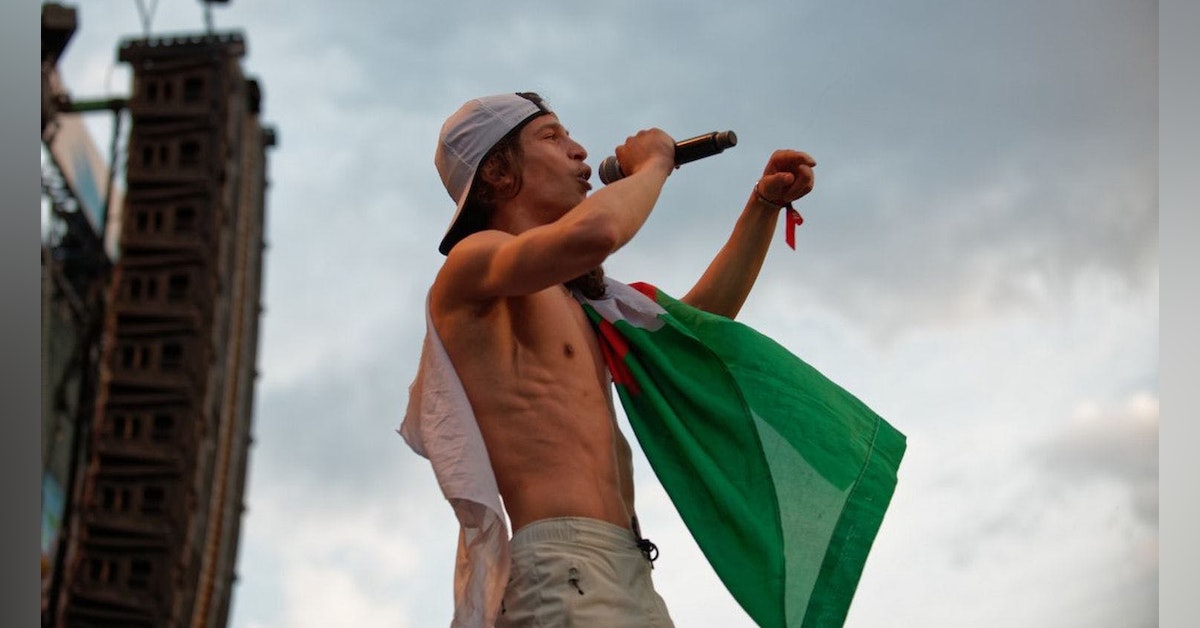 Today’s special episode is by Celine Mitchell. Celine is currently a PhD candidate at The London School of Economics (LSE). She is writing a contemporary history of the French Algerian youth, through the lens of hip-hop. In particular, her work focuses on the analysis of the second and third generation’s engagement with historical, political and socio-economic themes in their music. Between her studies, Celine has worked with young people as a youth mentor and teacher. Having worked at the BBC for a short time, she is also interested in journalism and documentary filmmaking, and has been working on a few film projects alongside her thesis.

In this episode Celine explores historical memory in music, specifically how French-Algerian rappers remember the Algerian War. These popular retellings reverberate throughout modern French society as some of the country’s most popular musicians invoke the bloody conflict & express minority youth frustrations in their songs.